Is it a good business idea?


You've just thought of a great idea and you are very excited about it. You went to the closest person to share it but they gave you a lukewarm response. You went to the next person and the person totally rejects your idea. So what do you do? Listen to everyone and give up? If the Wright Brothers listened to the naysayers that the machine that they build will not fly, we will not have air travel today. If Henry Ford listened and agreed that people need faster horses and stopped his development of a mass market car, we might be still going around in horse carriages. I'm going to share with you a thinking framework that I've learnt from my boss. Generally, ideas can be divided into 4 types as shown in the picture below. 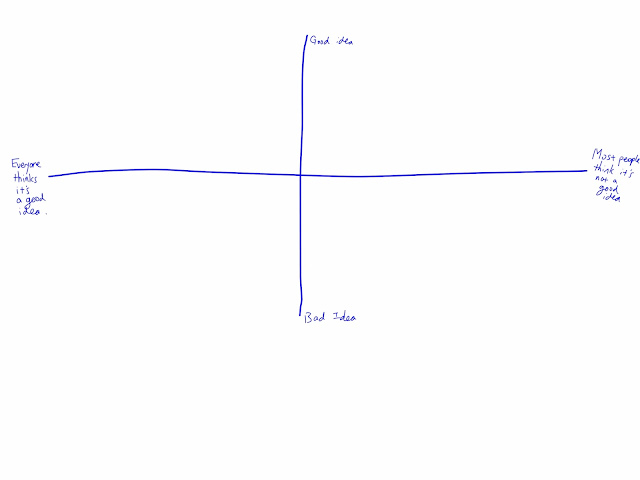 1. Good idea that everyone thinks it's a good idea

At the time I'm writing this, everyone is thinking and talking about AI. It is a good idea but unless you have a special lead in this, it is going to be a red sea battle. Is it worth clawing you way up? Absolutely yes if this is what you want to do and you have a certain competitive edge. Be warned that the path ahead will be rough.


2. Good idea that most people think it's not a good idea

When Google's Co-founders,  Larry Page and Sergey Brin pitched their idea of a search engine to Yahoo and other businesses, everyone thought that it was a bad idea. The reason is because most websites during that time earned by making their users stay as long as possible. The idea of getting what is needed by them fast and turn them away is so counter-intuitive that business giants at that time totally missed the opportunity. They ended up starting up a company not because they can't find a buyer for their technology. In the end, giving users what they need fast is what users wanted and they built a successful business model around this and the rest is history.


3. Bad idea that everyone thinks it's a good idea

Remember 3D TVs a few years ago? EVERY major manufacturers think that it's the next frontier and churned out a lot of products related to it. The end result? It was a bad idea that everyone think it's a good idea thus it's nowhere to be found anymore in electronic stores.


4. Bad idea that everyone think it's a bad idea

I think this one is self explanatory. If you want more examples? Please watch this YouTube video.


So how do you know if where does your idea fit into? Experiment, experiment and experiment. The only way for you to find out for sure is to build a prototype and deliver it to your target market. After you get the data, tune it again and deliver again. By now, you'd know if you idea really work or not based on the feedback on the market instead of by the ideas of someone who might know better than you do about what you are trying to do.
Business Business Idea Idea Startup 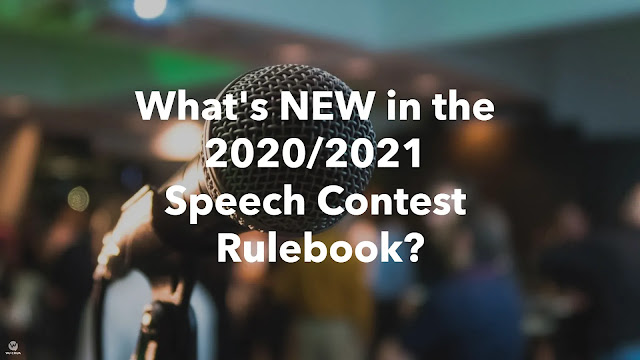